Genesis of a Story

The genesis of a story with me may be any of these things (incident, a character, a situation, setting, a title), or something else, entirely different; a newspaper item, a picture, a story some one else has told (I mean I get a suggestion from an­other yarn, not that I take someone else’s story and tell it as my own). For example, the genesis of one prehistoric animal story, was a picture in Henry Fairfield Osborn’s book, The Origin and Evolition of Life; of another, a group in the American Museum of Natural History; of one story, the fact that a man will do more and suffer more for his loved ones than for himself. The genesis of the best story, by far, that I ever wrote, which has been consistently rejected by magazine after magazine because it is too gruesome, was this: lying in bed one morning, on the borderland of waking, I dreamed I heard someone say these words : “Far above us in the darkness I heard a trap-door shut with a clang.” The memory of those words carried over into waking, and the story grew from that. The genesis of another yarn was a trip I once made in my flivver, which involved crossing a railroad track laid along a side-hill. Etc., etc. “All’s fish that comes to the net.“

Genesis of a Story 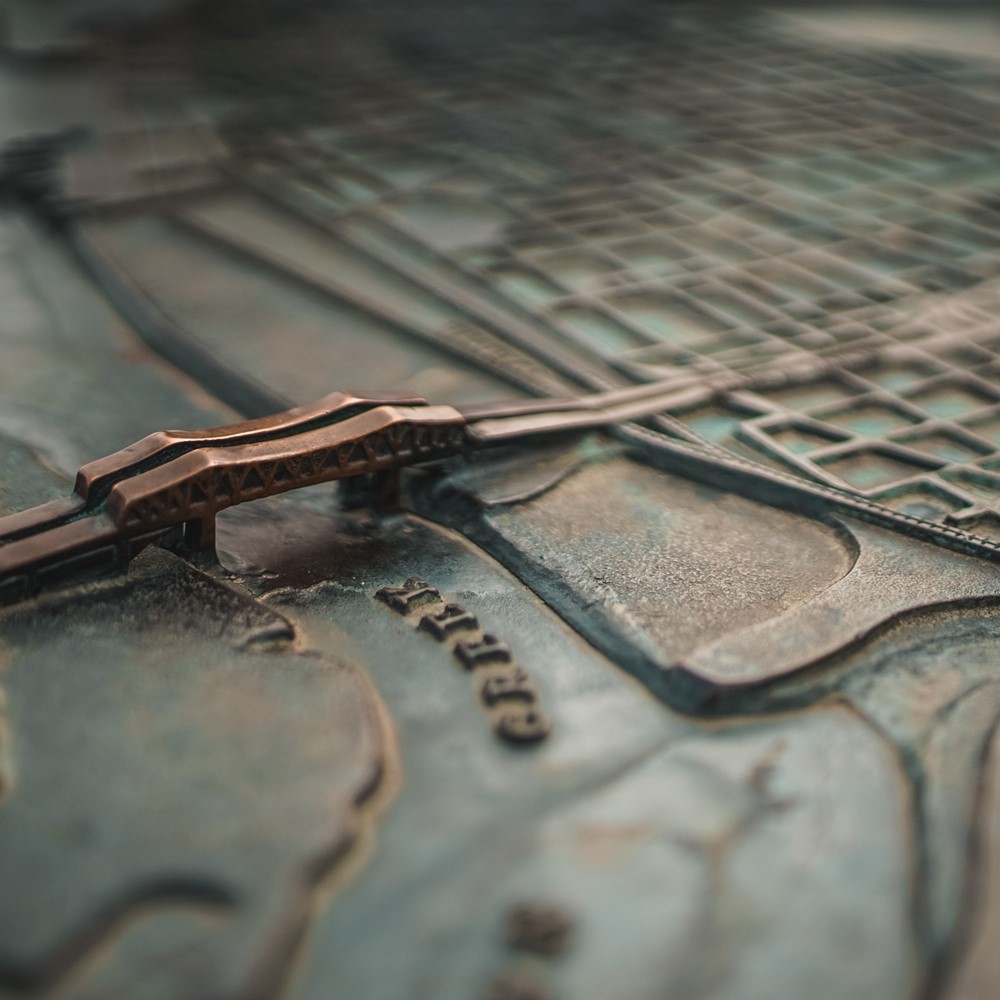